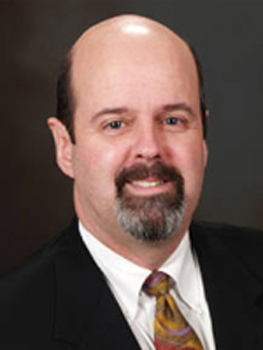 Whether you are an employer or employee embroiled in an employment dispute, Attorney Scott T. Cliff, Portland Employment Attorney, has the background and experience to help you. For over 35 years, he has focused his practice on all aspects of employment law. He has a reputation for resolving conflicts in a well-balanced and cost-effective way.

Scott earned his Juris Doctor degree in 1987 from the Northwestern School of Law, Lewis & Clark College.  While in law school, he clerked for the Presiding Judge in Oregon's busiest court, learning the in's and out's of the trial court system.  Also while in law school, Scott received the 'American Jurisprudence Award' from Lawyers' Co-operative Publishing Bancroft-Whitney for his studies in Employment Discrimination law.  He was also awarded the 'Medal for Excellence in Advocacy' by the American College of Trial Lawyers for his performance representing Lewis & Clark Law School in Regional Moot Court competition.

Scott is licensed in Oregon and Washington and admitted to practice in:

Scott is an accomplished and prolific legal writer and is recognized as one of Oregon's top employment lawyers. He has authored numerous articles that have been published in various legal publications.  Scott has given numerous presentations and lectures on employment law, in forums ranging from employer trade groups to college and law school classes.  He even taught Legal Writing at Portland State University.

Scott has received the highest ratings from other lawyers and clients:

AV 'Preeminent' rating   (4.9 out of 5.0) by Martindale-Hubbell, a rating based on evaluations by other lawyers and Judges, ranking him at the highest level of professional excellence.

Ranked among the nation’s top attorneys in the business practices areas of Employment and labor, Super Lawyers 2013 Business Edition.

Martindale-Hubbell and Lawyers.com have recognized Scott as a 'Client Champion (Platinum),' an honor bestowed on fewer than 1% of all lawyers.

Listed by threebestrated.com as one of the Top 3 Employment lawyers in Portland, OR, 2018.

Scott has a reputation among clients, colleagues and even opponents for his well-balanced approach to resolving conflicts. He offers services covering the spectrum of appropriate conflict resolutions strategies, including counseling, litigation, arbitration and mediation. Scott provides an honest assessment of claims and defenses and is always candid about the costs and benefits of litigation. His goal is to assist clients in making wise and informed decisions. That includes speaking frankly to clients with weak claims or defenses. No one wins when lawyers rack up a bill fighting a battle that can't be won.  Scott believes in “straight talk” as soon as it is called for.

A SPECIAL “THANK YOU” TO REFERRING ATTORNEYS!

Over the past ten years, an increasing number of clients served by our firm have come by referral from other attorneys, including former adversaries who appreciate and respect Scott’s abilities and professionalism. We want you to know how much we appreciate your confidence in us. Whenever possible we will seek to return the favor by referring folks to those lawyers we know who exemplify what is best about our profession and who serve their clients well and with integrity.

Contact Scott for any issue involving employment and labor in Oregon and Washington.  From his office in Portland, he serves clients throughout Washington and Oregon.  You can reach him at THE LAW OFFICE OF SCOTT T. CLIFF by calling 503-922-2071 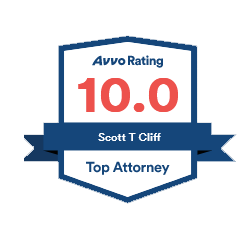 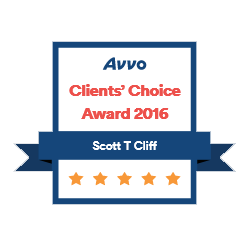 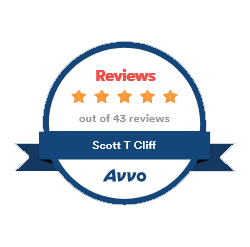 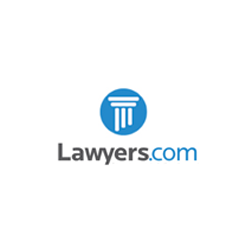 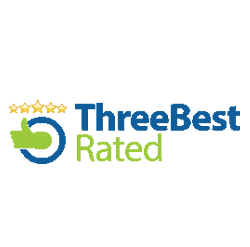 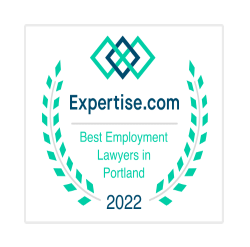 Please fill out the form below and our attorney will contact you.

Thank you. Your submission has been sent.

Attorney Scott T. Cliff, of The Law Office of Scott T. Cliff, provides caring and experienced legal guidance in the areas of Employment and Labor. Serving clients in Oregon and Washington - all cities in each.

See my profile at Avvo.com